Why is There a 20 MPH Speed Limit on Electric Bikes in USA?

By Addmotor | 28 October 2022 | 0 Comments Share：
There are a lot of questions surrounding the 20 mph speed limit on electric bikes in USA. Why was it put into place, and what implications does it have for riders? In this blog post, we will explore the history of the law and discuss why it is such an important safety measure for electric bike riders.

Ride an Electric Bike Safely with Your Partner! Class 1 e-bike: These bikes have a motor that provides assistance only when pedaling. The motor must cut off at 20mph.

Class 2 e-bike: These bikes have a throttle-operated motor that can be used without pedaling. The motor must cut off at 20mph.

Class 3 e-bike: These bikes have a motor that provides assistance only when pedaling, and the motor is allowed to go up to 28mph.

4) To Level the Playing Field:
The CPSA believes that imposing a 20mph speed limit on electric bikes will level the playing field between cyclists and motorists. In other words, both groups will be held to the same standard when it comes to speed. This is especially important given the fact that cyclists are much more vulnerable to serious injury in a collision than motorists. By capping the speed of electric bikes at 20mph, the CPSA hopes to reduce the number of cycling accidents and injuries.

Some Safety Tips While Cycling on Electric Bikes:
- Always wear a helmet while riding an electric bike.
- Obey the speed limit and ride at a safe speed.
- Be aware of your surroundings and watch for obstacles.
- Use lights and reflectors when riding at night or in low-light conditions.
- Do not ride under the influence of alcohol or drugs.
- Do not ride recklessly or in a manner that endangers others.
- Always follow the rules of the road.
- Yield to pedestrians and give them plenty of space.
- Be cautious when passing other cyclists, pedestrians, and vehicles.
- Do not ride on sidewalks or in other areas where cycling is prohibited.
Following these safety tips can help prevent accidents and injuries while riding your electric bike.

Conclusion
While some companies are working on ways to make electric bikes go faster, the 20 mph speed limit is still in place in the US. There are a few reasons for this, including safety and regulation. What do you think about the 20 mph speed limit on electric bikes? Do you think it should be increased or decreased? Let us know your thoughts in the comments below. 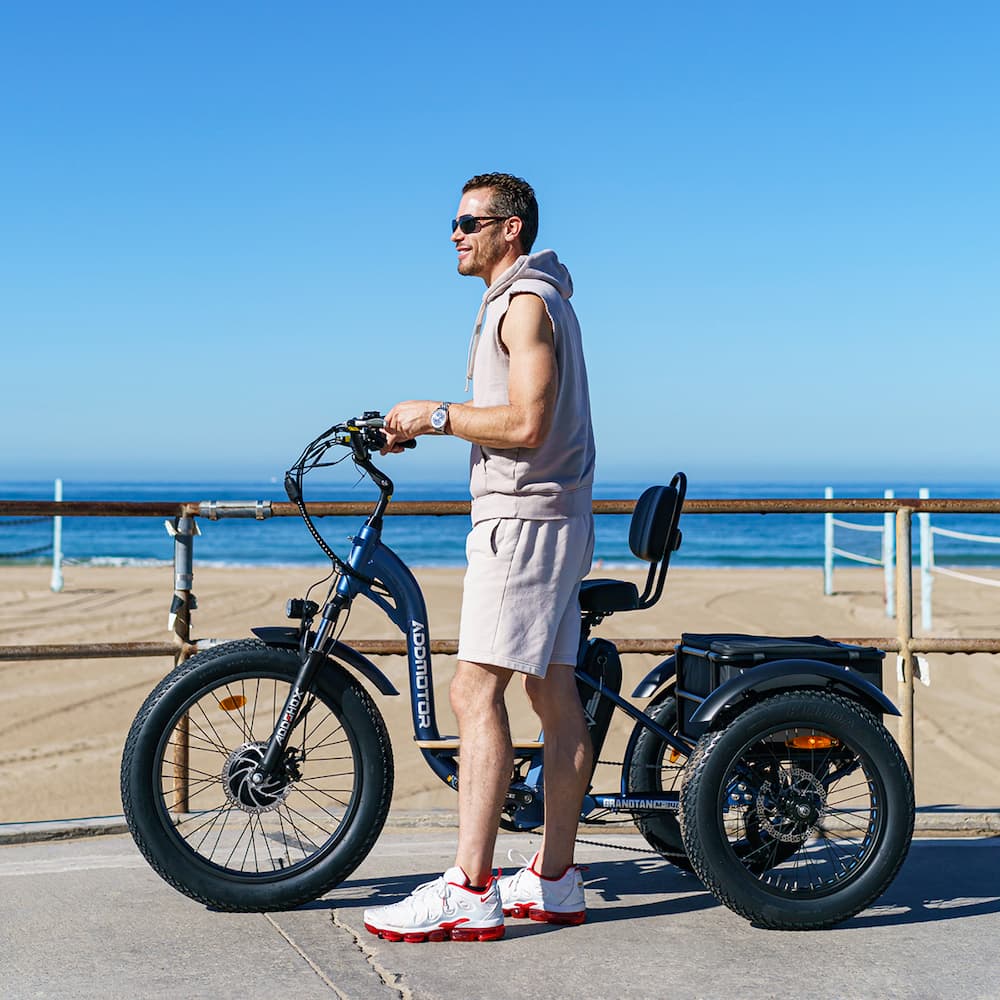